Hickory Hills NOT Subject to Boil Order; Our Water Remains Safe to Drink

Earlier today the Justice-Willow Springs water commission (our supplier of water) experienced a large water main break and as precautionary measure issued a water boil order for the towns of Justice and Willow Springs. It is being reported, incorrectly, on social media that Hickory Hills is also involved.   Unfortunately, it sounds like several Hickory Hills residents received the “code red” announcement from the water commission due to their house proximity to the Justice area

Hickory Hills does receive water from the commission normally, but as the situation arose today we isolated ourselves this morning and have not taken any water since. We are using our stored water at this time. We will return to receiving water from the commission once their water samples have passed the EPA lab. The boil order is a precautionary measure for those affected towns.

Today, the Illinois Department of Public Health (IDPH) announced 2,341 new confirmed cases of coronavirus disease (COVID-19) in Illinois. Currently, IDPH is reporting a total of 63,840 cases, including 2,662 deaths, in 97 counties in Illinois.  There are now 73 confirmed cases in Hickory Hills with 2 reported deaths.  Someone had mentioned that it would be good to know how many of our residents have recovered and I agree.  Unfortunately, due to medical privacy I can only speculate that other than the two people who lost their lives, the other 71 are either fully recovered, in process of recovering/still battling COVID.

Given the current situation and uncertainty, I regret to report that in the interest of public health we must cancel the 2020 Street Fair slated for the last weekend in June.  I doubt that this comes as a surprise since many summer festivals, concerts and gatherings throughout Illinois and the country already have been cancelled.

Despite the current crisis, redevelopment of the former Lexington House property has begun with the recent demolition of the existing building.  A Ricky Rockets Fuel Center and a separate retail center directly east of the 95th Street Produce will take shape throughout this year with a planned opening in the spring of 2021. 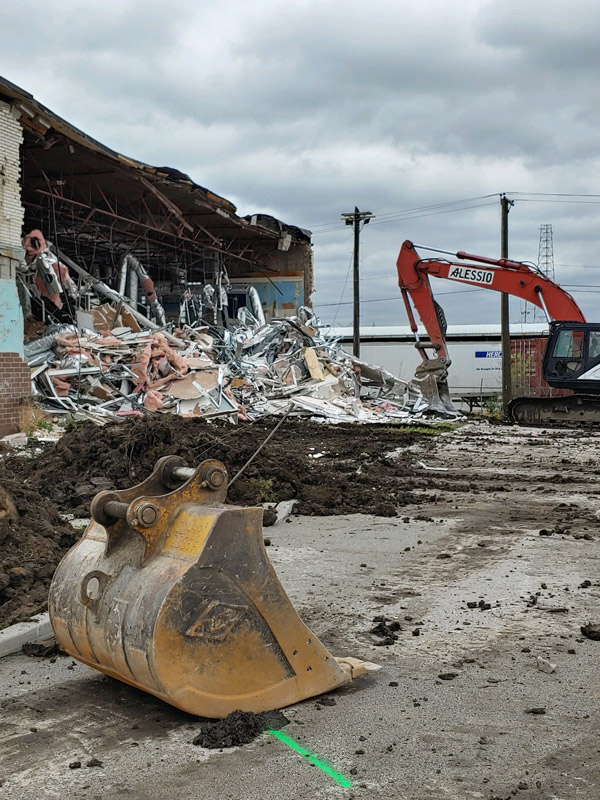 We have received a number of complaints about motorists driving way too fast down our side streets.    As the weather warms, more and more people are walking and riding bicycles through our residential areas so please be alert to those sharing the road and obey the posted speed limit.

Star Wars Day, May 4, celebrates George Lucas’ Star Wars.  The date was chosen for the pun on the catchphrase “May the Force be with you” as “May the Fourth be with you”.

Can’t get this out of my head now. 😂 #DressLikeMike #TheLastDance

Have a great rest of the week!